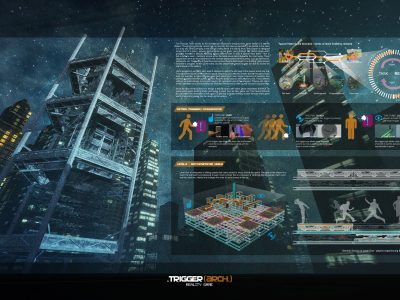 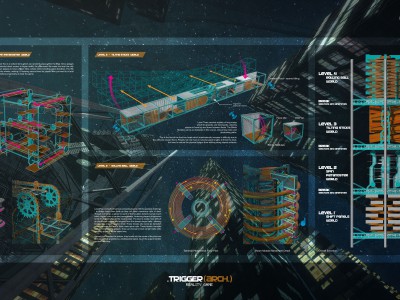 As technology continues to progress further and further, more and more individuals are exposed to a new emerging technological dimension: the world within the video game. Whether it’s a hardcore game of Call of Duty, or a short, simple smartphone minigame such as Angry Birds – people of all ages play video games. At the most extreme, gamers become so dedicated that they spend countless hours in these virtual environments – the physical world begins to lose its relevance. Although the obvious solution is to steer away from these games entirely, what if they could be used for positive purposes instead? Why are these people so immersed in these games in the first place? What is it that the games have — or rather — what is it that the real world is missing?

Game designer Jane McGonigal argues that games offer rewarding experiences that fulfill “genuine human needs that the real world is currently unable to satisfy.” These are carefully designed tasks which reward the player for their efforts – encouraging the player to play more. Their variability and difficulty are moderated so that the player is motivated to go on, no matter how difficult the task – a sort of perseverance that is not easily attainable in real life.

The video game architectural project .trigger(arch.): reality game focuses on the use of the software UDK (Unreal Development Kit) to design a real, multi-tiered tower building using the thing that makes video games unique amongst other virtual mediums: triggers. “Triggers” are manual controls synonymous to switches and/or motion sensors in the built world which control the dynamics of the building. Early examples include simple things like motion sensor doors, but now, with the emergence of new real-time technologies, even a building’s form and facade can change. The project examines how to take this to the next level by giving users direct control to these changes – blending virtual dimensions with the physical world so that the real-world remains relevant. With a different theme at each of the four Levels of the building – such as rotating gears and tilting floors – players pass through obstacles one would encounter in a classic video game, utilizing triggers to change the environment to their needs. The resultant project is a fully playable immersive video game that allows participants to experience the changes in a highly mechanical tower situated in a generic digital city.